I had no idea when she sat down in front of me that this woman would help me understand the power of knowing one’s true purpose in life.

During my final semester in graduate school, I took a part-time position in the Writing Center at UWM. The WC gave undergraduate and graduate students the opportunity to work one-on-one with a trained writing coach.

The WC helped any student with any writing assignment. We coached freshmen with their first essays, assisted grad students with their theses and dissertations, and helped students with just about everything in-between. On occasion, students also came to us for guidance when it came to writing their resumes, cover letters, and other professional documents.

This is the story of one of those students. A woman from the Middle East who wanted to go to medical school.

Before I get too far ahead of myself, I should provide a little context for this story. Although I have studied and written on a range of topics related to culture and language, I am by no means an expert on Middle Eastern societies or cultures. What I relate here is based on our conversation as well as some of my own meager research. I will paint with some very broad strokes.

Because of my background in international nonprofits, I was quite comfortable when it came to navigating cultural differences and collaborating with people whose backgrounds were strikingly different from my own.

So it was not a big deal when I received my schedule for the day and saw that I was to work with this particular student. Little did I know this meeting would become one of the most important moments in my life.

A student with a dream

This woman was, in my opinion, brilliant. She was a graduate student who grew up in a Muslim country in the Middle East. English was her third language. She was completing her MS in Biology, preparing to apply for medical school, and wanted help writing her application cover letter.

The instructions for the cover letter read something along the lines of “tell us why you want to be a doctor.” She had written a three-page response but felt that she was faltering in her delivery and wanted help. She knew that this might be the most important thing she would ever write in terms of her career.

I looked over her draft and noticed immediately that her narrative was focused on her family. Among the reasons she listed for wanting to be a doctor, she noted that it would make her father proud, that she would be continuing her mother’s tradition of caring for others, and that her family had worked very hard for her to receive an education and to be able to study abroad. All good insights, but none of them directly answered the question: why did she want to be a doctor?

When it comes to language, we here in the U.S. tend to value a direct approach. We prioritize clarity and efficiency in our communications: we want it short and sweet and right to the point.

But this is not the case elsewhere. In other cultures, individual identify is often eclipsed by the family or social unit. A person defines him or herself not by what they want, feel, or think as a person, but by their relationships and family history. This is especially true for women, who in some cultures continue to be defined by their relationships to fathers, brothers, and husbands. (That’s a whole different conversation, and not one we have time for here.)

Back to her story.

For this student, answering the question “why do you want to be a doctor?” was a challenge. She’d grown up in a Muslim society in which women’s roles in were often limited, and in which it was considered impolite to assert too much in the way of individualism. She simply was not used to talking about her self in this capacity.

Learning to say what you already know

In my work as a writing coach, much of my time was spent challenging students not to write, but to think. I’d often encourage my clients to approach questions from multiple angles, to brainstorm ideas, and to try and get outside of their comfort zone. All of these strategies were in play in this situation. To add another complication, we were up against a tight deadline.

My approach was to challenge her to come up with as many reasons as she could to justify her pursuit of a medical career. As she volunteered each one, I critiqued it for clarity and originality. You need something that sets you apart, I told her. She struggled.

During our final session, we finally arrived at the hear of the matter. We’d already spent two hours in previous sessions considering her reasons for wanting to be a doctor. Yes, it would make her family proud. It would allow her to take care of people who need it most. She could make a good living. But these reasons were not going to get her into medical school.

We were about out of time, and I’d been pushing her pretty hard. She was clearly frustrated, and I was afraid at one point that she might even cry. So I eased up, told her to take a break, and then we’d put together our best strategy for getting this letter written.

I decided to try a different approach. Instead of asking why she wanted to be a doctor, I asked her why she would make a good doctor, what was different about her approach to medicine. This is what she told me:

I want to be a doctor because Muslim women in the U.S. deserve a female physician who is sensitive to our cultural needs for modesty and privacy. Many doctors in America do not understand this dynamic, and Muslim women may not feel comfortable discussing their health or bodies with male physicians.

Out of nowhere, this woman who sat across the desk from me in a headscarf had her breakthrough moment. She was finally able to articulate a career motive that originated with her and could set her apart as a candidate for medical school.

I told her that if she built her letter on this idea, she was likely on her way to becoming a doctor. Sometimes, all it takes for any of us is a little push.

This site uses Akismet to reduce spam. Learn how your comment data is processed. 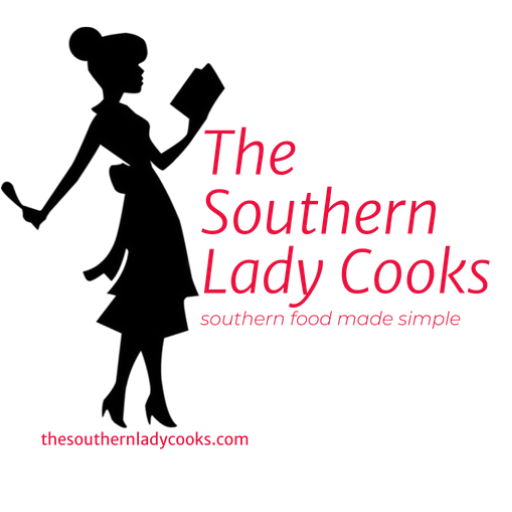 Things I write about

The perfect place for your next party.

Practical solutions and established strategies to improve your blog. Suggestions that will make a difference.

The Art of Blogging

A daily selection of the best content published on WordPress, collected for you by humans who love to read.

Jenny in Neverland
Temple of Athena the Savior

A blog for fans of J.R.R. Tolkien, from complete beginners to avid enthusiasts, exploring the author's imaginary world, influential writing and cinematic adaptations.

Scientific Investigations into the Cthulhu Mythos